Beyond Winter Feast there’s a lot happening in Hobart and with more restaurants and bars than ever before offering something extra during the Dark MOFO Festival this will be our biggest guide yet! 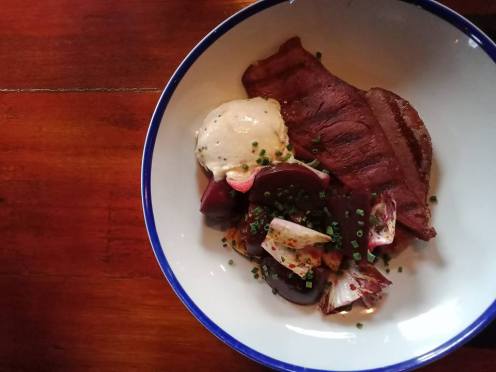 Two Metre Tall are taking over the back bar of this excellent central pub with six hand pumps dedicated to their artisan ales and ciders including some new releases. Pouring will be the brewers themselves alongside some special guests to chat about the world of wild and mixed culture fermentation. Catch them 12th-24th June.

The Glass House and Marionette Liqueur are teaming up to present The Supper Club running on Friday and Saturday nights during the festival from 9pm-1am. It’s an informal affair with no bookings and no entry fee but you’ll find guest bartender Nick Tesar (of Bar Liberty and Diageo World Class fame) pouring drinks, cocktails featuring the Marionette range (including a brand new release), Hugo Bladel playing tunes, and snacks from the award winning Glass House kitchen.

The Den in Salamanca Place presents Inferno for the duration of the festival with decor and drinks to match. ‘Follow the journey of Dante and the roman poet Virgil as you enter The Den and descend into the depravity of Hell and invoke the spectacle of darkness and mythology. The menu will send you through the 9 levels of hell depicted as concentric circles of torment, located within the earth.’

Always one to watch during the festivities and this year is no different. As well as extending their opening hours to offer lunch Thursday-Saturday during the festival they’re presenting two very special events.

On the 23rd is the return of Bottle Tops, the legendary afternoon of imbibing some of the countries best and most interesting wines and spirits. Included in the ticket price is tastings, snacks, entertainment, and admission to the after party at Tom McHugo’s. Tickets are available (but sell out well before the event) here.

The rightfully popular Bar Wa is not one to do things by halves and has a number of specials planned. Oyster happy hour will be extended for the duration of the festival making them half price from 3pm-6pm. A Suntory Roku Gin Festival runs throughout with cocktails exclusively designed for the event. Bar Wa launch their own beer in collaboration with Moon Dog on the 22nd. Sunday Sessions have become supercharged with specials on Sapporo, Toki Whiskey, Thatchers Cider and Chicken Karaage. But perhaps most exciting is the return of Midnight Ramen, serving up their amazing bowls of soup to keep the party going from 11pm-1am 13th-15th and 20th-22nd.

Returning again this year is Midnight Pasta presented with Andreas Papidakis and Alberto Fava from Melbourne’s Tipo 00 on the 14th and 15th from 11pm until early morning. Fico will also be extending their opening hours to include a lunch service on Thursdays during the festival.

After dinner service is done the team from Lucy Liu’s will be taking over the kitchen at Aløft on the 20th and 21st serving up share plates until the early hours of the morning. Expect the exciting flavours of South East Asian Cuisine from one of Melbourne’s most popular restaurants. 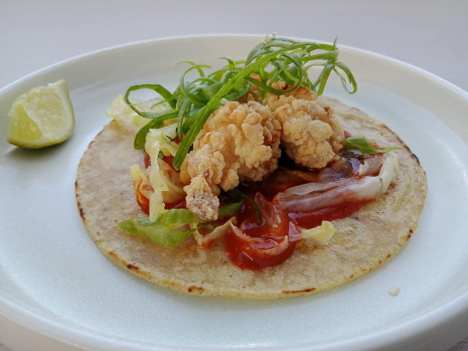 Salamanca’s newest bar transforms into a Dark Forest for the duration of the festival with striking decor and themed cocktails. They will also be launching their brunch menu running from 10am on the weekend.

Coinciding with the start of Dark MOFO this provides double the reason to treat yourself to a drop. Hop Vine & Still are providing free tastings (with registration) alongside their friends at Tasmanian Tonic Company while Society – Salamanca is donating one dollar from every gin sold (and they have over 150 to choose from) to Bonorong Wildlife Sanctuary. World Gin Day is on the 8th of June.

On the 13th of June Lark Distillery will be presenting a flight of single cask whiskys for tasting with Matt Bailey, brand ambassador for The Scotch Malt Whisky Society. ‘Distilleries with dark histories, dark finishes, dark casks, dark warehouses’ will be showcased along with light supper. Tickets are available here 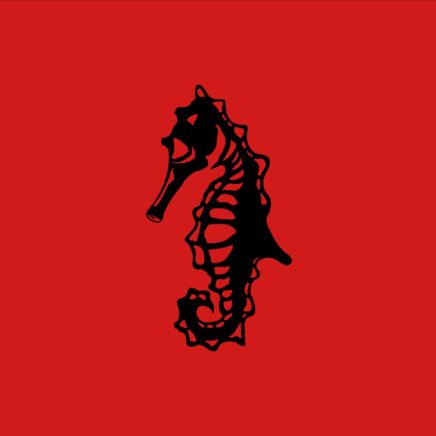 There’s a lot happening across the three venues in this iconic waterfront building.

Upstairs on the 11th and 18th of June Head Chef Markella Koutalidi will present a four course menu that reflects the creativity of the festival and featuring the  best of Tasmania’s local premium seafood.

Downstairs at Pearl + Co, Head Chef Ben Gilligan will have a second menu ‘Black Pearl’ that aims to capture all that is weird and wonderful about Dark Mofo. These dishes as well as specially designed cocktails will be available all through the duration of the festival.

The lower deck will feature a community art installation ‘Red Fish’ where each customer is given the tools to form an origami fish to contribute to the piece.

Rude Boy transforms into a Tiki Haven for the duration of the festival, a warm wonderland to escape the cold. There’s guest appearances by Rum Co of Fiji and Talisker  as well as some great entertainment planned.

Since this guide was published there has been even more events announced, here’s a few of our favourites: 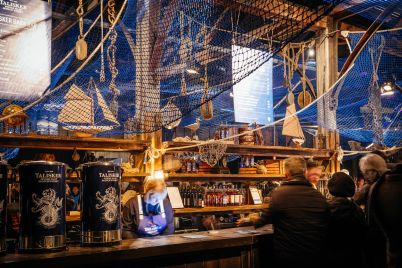 Inspired by a boat shed and made from rustic timbers bathed in navy blue, the whisky bar will glow from the flames of open log fires and provide the perfect spot to cosy up and enjoy one of Talisker’s twist on winter drinks, created especially for the Festival. The pop up bar will feature Talisker Campfire Hot Chocolate and the Talisker Spiced Hot Toddy – made with Talisker 10 Year Old, honey, lemon, spices, and topped with gum leaves for a uniquely Australian twist, paired perfectly with a tasty Tasmanian blue cheese jaffle. Other drinks  will include the festival favourite, Talisker Skye & Ginger and Talisker Boilermakers matched with local Tasmanian craft beer Moo Brew. Find them on the Dark Path during opening hours.

Small Fry will be running Dark Nights on Friday and Saturday evenings during the festival. ‘A night filled with frivolity, gluttony and sin…so, so much sin’.

Lark Distillery is presenting Lark Winter Garden with six nights of live music, comedy, spoken word, and masterclasses within a forest created at their cellar door on the waterfront.