After years of exciting pop-ups at venues across Hobart the very talented Fico has plans to open a restaurant of its own in Macquarie Street.

A new restaurant/cafe/bar is coming to Newtown with a renowned Hobart BBQ master at its helm.

Restaurant Tasman is hosting its last winemakers dinner of the year on the 18th of November with a 5 course degustation menu matched with Frogmore wines. 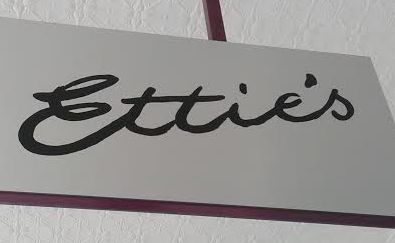 Ettie’s opens this week in the old Ethos building in Elizabeth St. Run by the team behind Willing Bros it features a bar and bottle shop in the front area with dining around the back.

Vita has reopened in the same building with an expanded range to compliment its famous frozen yogurts.

Hobart Brewing Company is teaming up with Honey Child’s Creole Corner and Ned from Slow Bones & Two Pots to present a Thanksgiving Feast on the 27th of November. Donations are being collected to help The Hobart Women’s Shelter and tickets are limited to 60 people.

Pearl + Co have half price selected classic cocktails every Friday and Saturday 4:30pm-6:00pm

Have some news for the next edition? Message Carl or email us at yippeepieyaytasmania@gmail.com